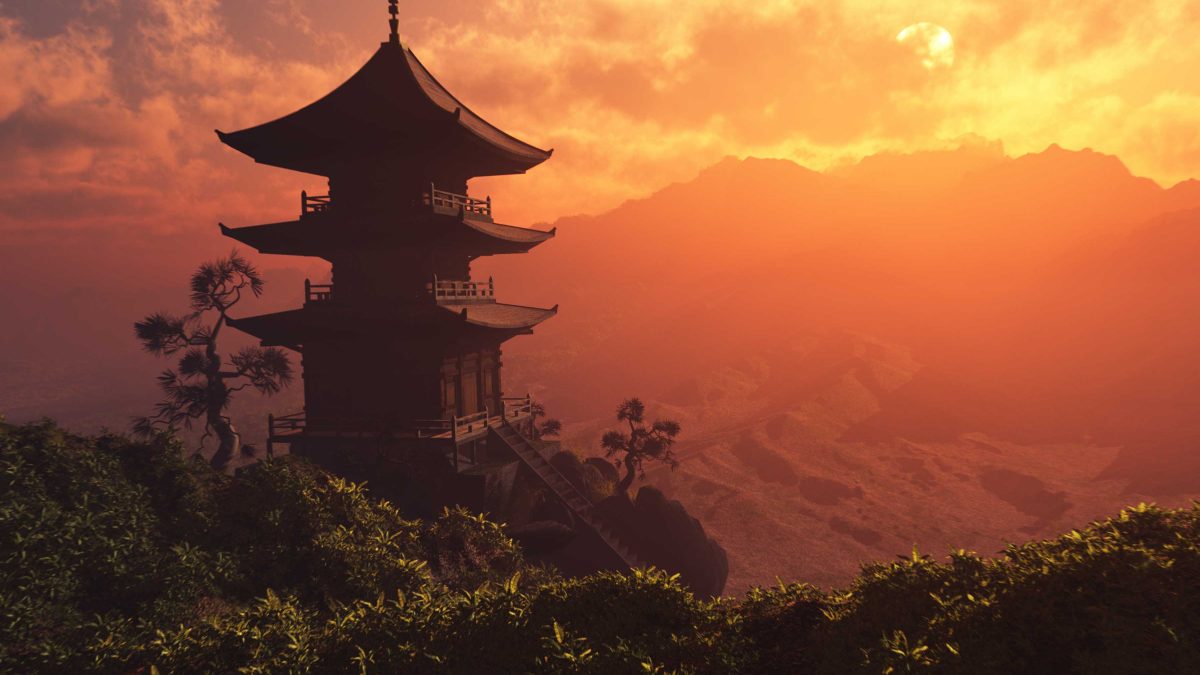 Chinese house in the mountains

Tai Chi Chuan has been handed down for generations through different families, since its creation by the legendary Taoist master Chang San-Feng during the Sung Dynasty (960-1279 C.E.). There are many different accounts of the origin of the form, or kung chia.

The most common of these accounts is that Master Chang once spied a snake and crane fighting and copied the soft, coiling motion of their movements. The form he developed consisted of only thirteen postures, corresponding with the eight trigrams of the I Ching (Book of Changes) and the five elements. The lineage after Master Chang is not precisely clear, but it does lead to a man named Chiang Fah. Chiang taught his form to a man named Chen Wang-Ting, who is recorded as practicing Tai Chi prior to 1644. His descendants still practice the form their family developed, which is characterized by its emphasis on silk-reeling techniques (Chan-Ssu Chin), low stances, and periodically fast movements. The Chen family’s Tai Chi remained a secret for five generations, not to be taught to anyone outside of the family. Later on, during the 1800’s, Chen Chang-Hsin (1771-1853) broke this tradition and taught his family’s style and secrets to an earnest student named Yang Lu-Chan (1799-1872). The Yang style, as we know it today, was standardized by Yang Lu-Chan’s grandson, Yang Cheng-Fu (1883-1936). It consists, at its longest account, of 128 postures and is characterized by large leaning movements, “peng” or “ward-off” energy, and the slow, even pace most people associate with Tai Chi.

The Yang family masters had a famous lineage of students who created the other major styles of Tai Chi Chuan, which include the styles of Wu, Hao, and Sun. Although each style has its own particular “flavor” and they appear different in their external performance, they all keep to the principles laid out centuries ago by Chang San-Feng.

Yang Cheng-Fu had one student by the name of Cheng Man-Ch’ing (1901-1975) who became the greatest master of his time. With his master’s permission, he shortened the form to 37 postures and made it the most popular of all the forms practiced today. Cheng came to the United States to teach and took on students of all backgrounds, which is one of the reasons his particular form is so popular today. Most people originally knew it as the Yang Style Short form, but it has come to be known by Cheng Style Tai Chi Chuan. His form is characterized by its upright spine, “lu” or “roll-back” energy, and its powerful softness. It is Professor Cheng’s style of form and push hands which are taught and practiced by the Patience T’ai Chi Association.

What is Tai Chi Chuan?