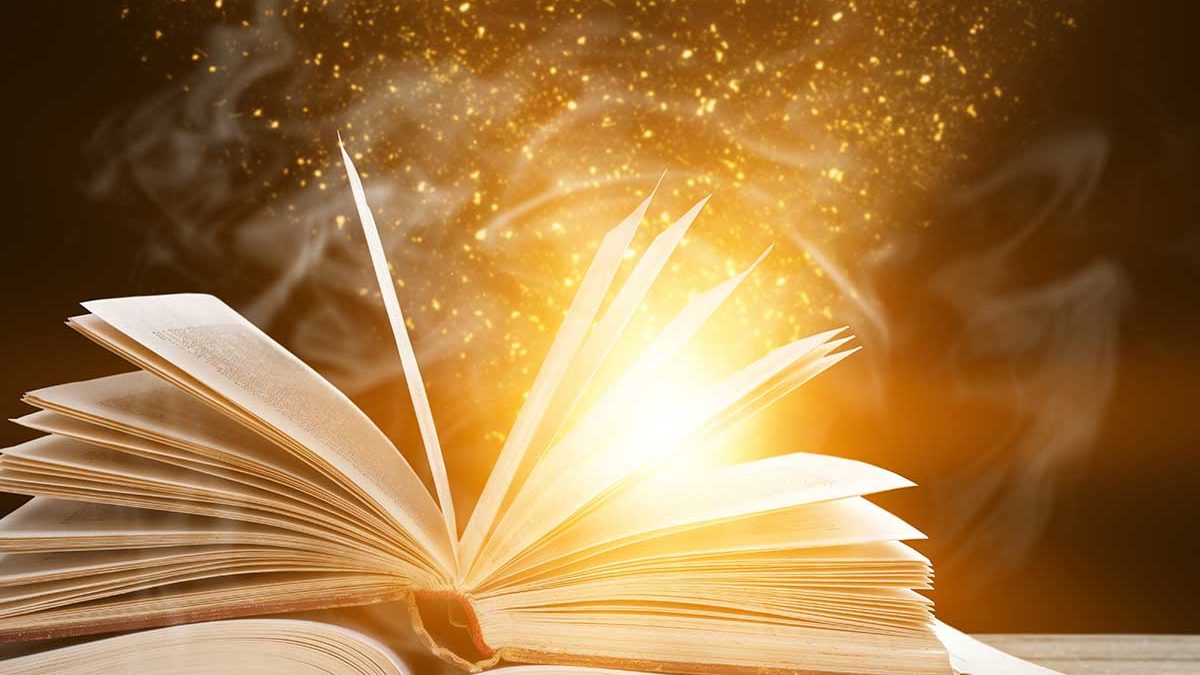 Want to know more about Tai Chi, Chi Kung, Taoism and Oriental Medicine? Here’s a listing of important texts you may wish to read to help you with your training. If a title is hyperlinked, click on it to go either straight to the text or to an on-line bookstore where you can order it. Good reading!

There Are No Secrets: Professor Cheng Man-ch’ing and his Tai Chi Chuan by Wolfe Lowenthal. © 1991, North Atlantic Books, Berkeley, California.

The Tao of Tai-Chi Chuan: Way To Rejuvenation by Jou Tsung-Hwa