Categories
Tags
Over the years, I have noticed that, since Tai Chi and other “internal arts” have been promoted in the U.S. primarily for their health and energetic benefits, many people perceive them in just that way. In the past, this seemed attributable to a general lack of genuine knowledge about arts such as Tai Chi (or styles of kung fu in general).

However, what continues to amaze me is that today, although we have every means at our disposal for the instant collection and dissemination of information of all kinds about these once more esoteric arts, so many people still cling to the myths they are so comfortable with: “Tai Chi’s all about energy, Man. It’s not about fighting or killing. If you see that in those pretty moves that are harmonizing me with the universe, you’re on one bad trip, Dude.” The truth is, unless you’re getting off the bus at a Grateful Dead concert, this point of view is patently false. It’s not that Tai Chi isn’t about energy or can’t be a Dharma-vehicle–sure it can, it’s just that it wasn’t originally designed exclusively for that purpose.

Tai Chi Chuan. The phrase is variously translated, but the characters that form the last part of it mean “fist,” “style of boxing” or “martial art.” The various postures that form the basis of this deadly art include the very serene and peaceful sounding, “Ward-Off,” “Pull Down,” “[Cavity] Press,” “Push,” “Punch,” “Fist Under Elbow,” “Shoulder Strike” and well, you get the idea. At least some of you do anyway. Many still prefer to divorce Tai Chi Chuan from its martial underpinnings preferring to see it as purely an “exercise in energetics,” “Chinese Yoga,” or “something to do with peace, love and chi.” Let’s look at these statements closely.

If Tai Chi’s primary purpose was not overcoming the opponent in a self-defense situation, why give it a name like “Supreme Ultimate Boxing”?

Well perhaps, one hears the legions of “Tai Chi Spiritualists” [TCS] replying, the “opponent” being spoken of is, in this context, non-enlightenment or lack of spiritual insight. Therefore, one uses this “boxing” as you call it to “beat up” those things. Fair enough. I guess that makes sense. I suppose I’m not spiritually evolved enough to understand. But that certainly gives the lie to the old martial adage that kung fu “begins with the conquering of the opponent and ends with the conquering of the self.”

Why call punches, kicks, warding off and striking motions by their practical names?

For example, why isn’t “Press” called “Unfolding the Thousand-Petalled Lotus Flower of Heavenly Enlightenment” or “Push” short for “Pushing Open the Doors of Immortality?” Hey, and while we’re at it, why do they look like punches, kicks and strikes? I’m sure the TCS cult would be ready with a host of obscure quotes from the classics explaining how “a punch is not a punch,” etc. but, the common-sense answer to this question is probably because the originators of Tai Chi Chuan saw it as a practical, highly scientific means of self defense. In point of fact, this WAS the case–hence its name, the scientific body positioning inherent in the postures and the myriad applications possible in any of the transitions.

Those who try to deny Tai Chi’s martial origins or fail to acknowledge them are not only foolish and ahistorical, but deny themselves a complete understanding of the art.

There are plenty of people who dogmatically maintain that Tai Chi has nothing to do with fighting or that understanding its martial applications is irrelevant to success with it. They’re wrong. There are also plenty of teachers who are good fighters and who know Tai Chi, but lack for competent instruction in applications leading to a host of very basic, or downright incorrect, movements getting practiced and transmitted down to their students in an extremely large and possibly harmful game of “martial telephone.” This is also wrong. More damage has been done to Tai Chi Chuan by people trying to deny its martial applicability and the entire sub-set of precise, skilled movements that comes along with it (or failure to grasp that skill-set correctly) than probably anything else written or said.

Know what it is you are practicing. It’s all about energy, but not in the way you think!

Of course, Tai Chi is about energy. It’s about gathering energy in a strong vital, well-conditioned, flexible body… and then discharging that energy into someone else’s body in the form of a strike with the intent to kill or injure them! Sorry, TCS people, but that’s it. Of course, the by-products of the training, strength, flexibility, a calm-centered mind, etc. are what make Tai Chi multifaceted and a truly wonderful “life-art.” Far be it from me to ever deny these incredible benefits. And yes, I’m aware that the majority of people don’t have to physically fight anymore to survive-making the ancillary profits even more important. But still, ask yourself: would anyone make the claim that karate or jujitsu was exclusively a form of energetics, alchemy or spiritual enlightenment? Nonsense!

Tai Chi Chuan is an all-purpose tool. One of those purposes, the original one, was to kill someone. Let me be clear: I’m not saying Tai Chi cannot be used for more than one thing, but one must bear in mind what it meant to those who created it. This meaning was a martial one, not a spiritual one (that came later–once you were alive to concentrate on spiritual development). It equally behooves the TCS-ers to understand that often things just don’t mean what you want them to mean just because you feel that way. T.S. Eliot’s The Wasteland for instance, could never justifiably be construed as a comic fairytale or Machiavelli’s The Prince a comment on women’s rights just because that happens to be your feeling. Similarly, because you may choose to deny Tai Chi’s martial underpinnings doesn’t make it so. There is a certain range where interpretation is possible. Outside of that range, you must either be startlingly creative or a bit of a fool — and most people I’ve met aren’t particularly creative.

A loaded .45 makes, among other things, a great paperweight. It’s heavy enough to be used to hold open a door or hammer in a nail. Perhaps, if you contemplated it long enough, you could even reach enlightenment. But, suppose after you had been attacked in your home (if you’re lucky enough to survive) the police asked you why you didn’t just shoot the guy with the .45 lying on your desk? “Oh, you mean my paperweight? My doorstop? My hammer? My spiritual treasure? I couldn’t possibly use that to kill anyone. Obviously, you don’t know a good paperweight when you see it!”

This, to me, is exactly how people who deny the fundamental martial aspect of any style of kung fu always sound. It’s pitiful really. 25 years ago, when I first started training, I would have shrugged it off with a simple, “Hey, they don’t know any better.” Today, however, there’s no excuse.

Keep thinking that Tai Chi Chuan (Supreme Ultimate Boxing) is just that: a powerful martial arts system. It is. 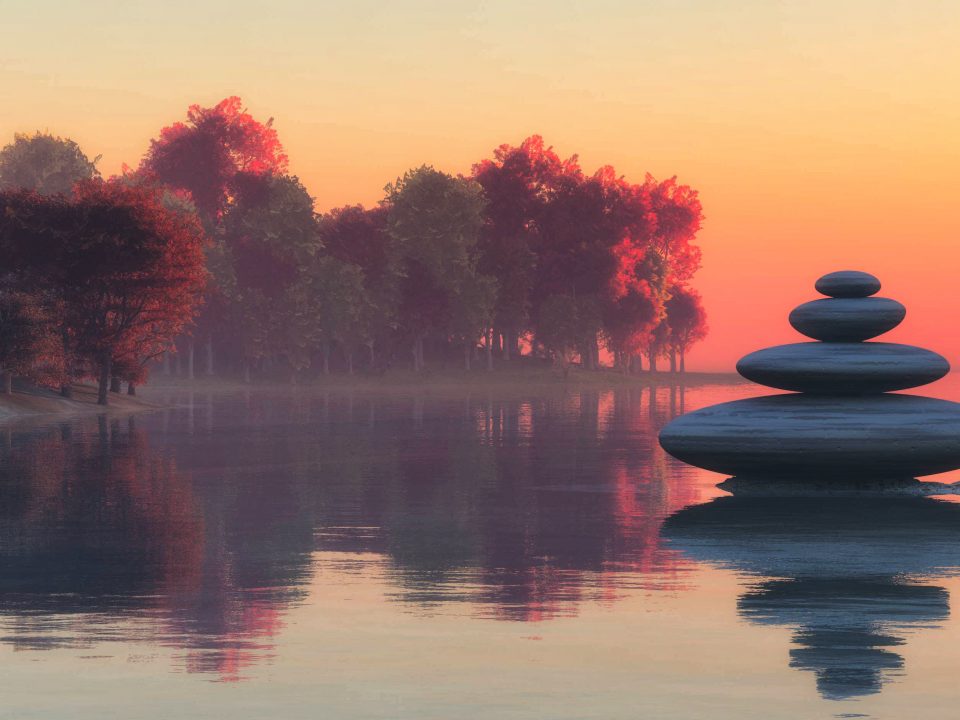