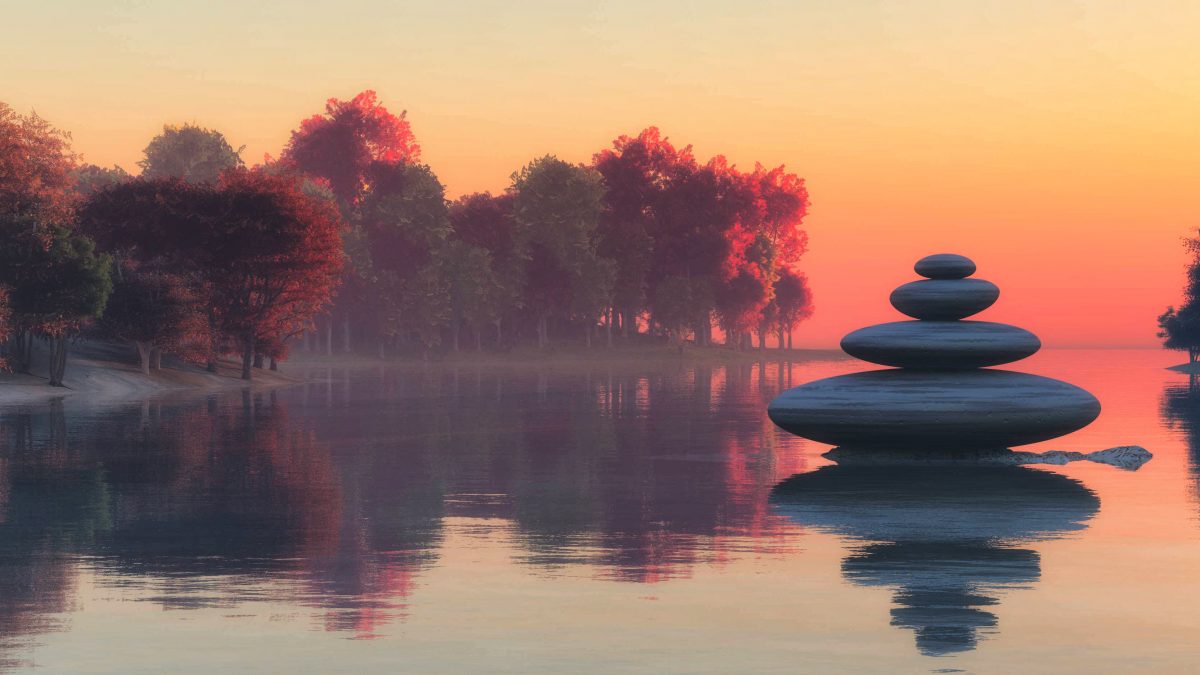 The definition of meditation that I use is the following: Meditation is the process of conscious, controlled focus of the mind which may take place when the thinking processes, both in pictures and in words, have been stopped.

In our examination of Tai Chi Chuan as meditation, it is necessary to introduce and define one additional term: satipatthana (progressive attrition) exercise. The purpose of a satipatthana exercise is to quiet the mind– to get it to stop output– but keep it busy with inputs until it develops a habit of becoming quiet ( refraining from all thought ) during the exercise. When this has been achieved, the mind is ready to begin to meditate.

Meditation breaks down into two varieties, which, to use terminology which will be readily understood by Tai Chi Chuan practitioners, may be termed yin and yang meditation.

Yin meditation is the clearing of the mind of all thought, both pictures and words, and the holding of that mind in a focused and alert state.

Yang meditation is the concentrated focusing of the mind on something. The “something” can have almost infinite variety. Common subjects of this type of meditation are: mantras, chakras, colors, shapes, prayers, and affirmations.

Up to this point, I have explained how and why Tai Chi Chuan is a valuable meditative practice. However, the consideration of Tai Chi Chuan as meditation is by no means unique to me.

In the early 1970’s my Tai Chi Chuan master, Cheng Man-Ch’ing, was asked if he meditated. His answer was that he did Tai Chi Chuan. When pressed if he did seated meditation, he answered that he did not. He stated that Tai Chi Chuan was all the meditation that he ever needed. While I never again heard Professor Cheng mention meditation as such, he would occasionally tell us to keep our minds empty of thought during our practice of Tai Chi Chuan. To keep one’s mind empty, you will recall, is by definition, yin meditation.

By way of conclusion, let me say that I am fully cognizant of the fact that many people practice Tai Chi Chuan form exclusively for health or as a prelude to Push Hands or self defense. As many of the people do not make any particular effort to keep their minds empty during their practice of Tai Chi Chuan, for them Tai Chi Chuan is probably not meditation.

I am not, therefore, trying to say that Tai Chi Chuan must be, or even should be, a meditation for everyone. I have merely tried to show how and why Tai Chi Chuan is meditation, and as such, can be of value in one’s mental and spiritual as well as one’s physical discipline.