What direction should you face while practicing Tai Chi? 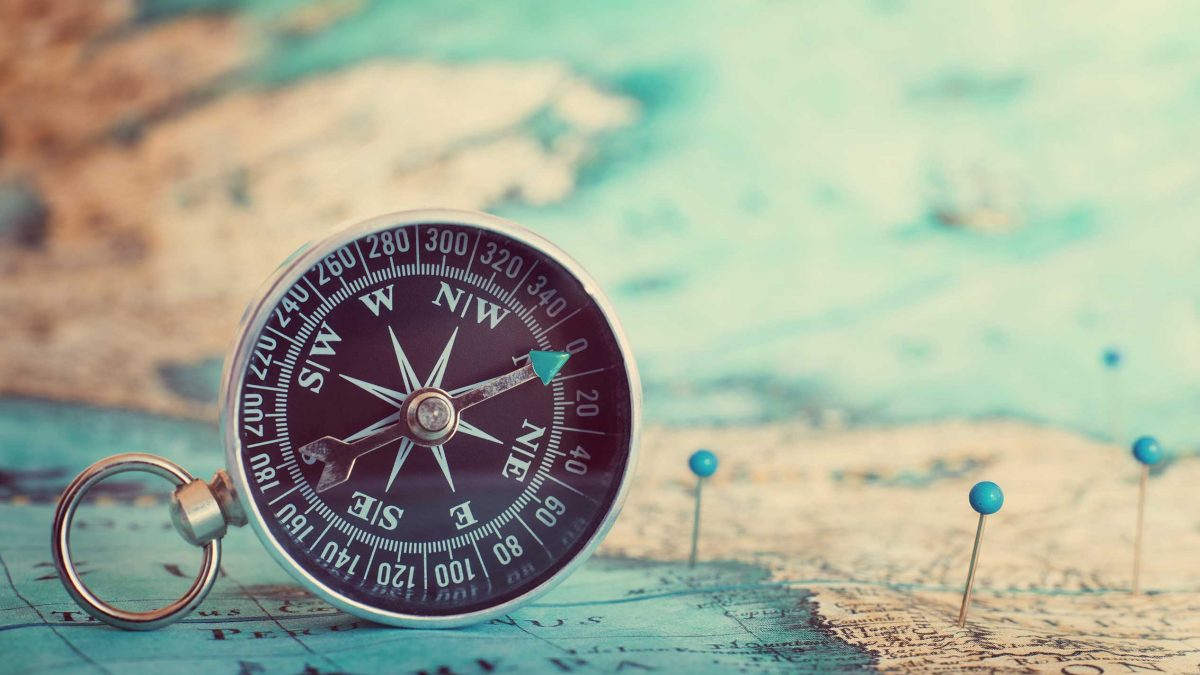 Direction is important while doing Tai Chi. But what direction should you face, and why?

Our old friend Anonymous asks:
“When we practice, we think of the cardinal directions North, South, East and West. Is there any benefit to align your practice to the geographical meridians? And if so, what are the considerations?”

Professor Cheng spoke on this issue with us. I do not remember if it was spontaneous or in response to a question. Professor Cheng told us that, while practicing Tai Chi, it was important to align with the planet. He said we should point towards the pole in whose hemisphere we are in because proper alignment would have an effect on our chi, or energy. And that this would have an influence on how we would feel, as a result of our practice of Tai Chi. This is because Tai Chi opens us up to energy, the energy of the planet in particular, and all energy in general.

He said that the best direction to face while practicing in the Northern Hemisphere is to the North. The second best is East. However, North was clearly the direction that we were to practice in, and not the East if we had a choice. These directions have significance in terms of aligning our electromagnetic force with the electromagnetic force of the planet. The benefit of this alignment is to become more alert and mentally sharp. Presumably the other directions will have the opposite effect. South and West, in the northern hemisphere, causes us to align improperly and become less alert and awake. In the Southern Hemisphere we were told to face the South. The West to my memory, was never mentioned in terms of the Southern hemisphere.

And so it is the desired goal, not only to practice Tai Chi every day, but practicing to align with the planet. In this way we may receive the maximum benefits of the electromagnetic forces of the planet, in out Tai Chi practice.

Coming attractions:
See next week for more information, as we have a question about when and where Tai Chi should be done.

Should Tai Chi Form Be Modified to Make It Easier on the Knees?

Should I Practice My Form on the Opposite Side?